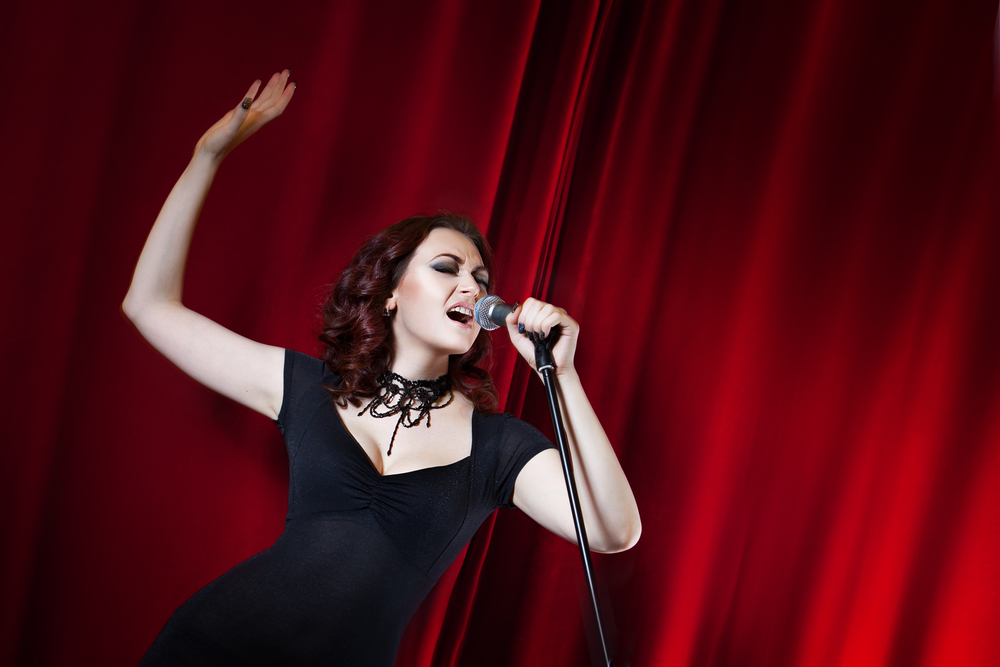 My Personal History with Vibrato 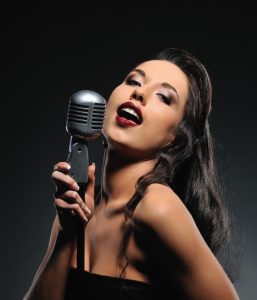 In a way, music has always coursed through my veins. I remember when I first truly wanted to learn how to sing–it was when I had fallen in love with the Wicked soundtrack and had been singing each song, word for word, for months. One night, after practicing for hours on end, I curiously went to my mom and dad to see what they thought of my singing.

Sure, my parents would make me sing in front of family gatherings (usually with hits like Britney Spears’ “Oops, I Did It Again” or the English Sailor Moon theme song), but this was the first piece of musical theatre I truly fell in love with. I was understandably nervous, knowing the experience my parents had with their own music careers that spanned three decades as lead vocalists of numerous bands in Hong Kong and touring the world together as a duo lounge act with Princess Cruises.

As I sang “Defying Gravity” with the runs and inflections of Idina Menzel in mind, I looked to my parents with the desire of approval. First, they said something along the lines of “Great job!” Then, the “but…” came along. “But… you need to learn how to use your vibrato.” I have been singing with the breathi-est voice imaginable (and as a choir alto turned classical soprano, this was and is still a struggle for me). And worst of all, I was singing with a straight tone.

Now, I can spend pages on why straight tone is an unhealthy practice, but the important part here is that my parents made me realize my mistake and helped me fixed it. My mother’s exact instructions were, “before you go to bed every night, sing two notes a half step apart from each other back and forth slowly and get faster until you have a vibrato.” It was almost as if she was a doctor prescribing me medicine.

So… What is Vibrato?

The best definition of a good vibrato is that it is a pulsation of pitch, loudness, and timbre used to give the vocal tone more flexibility, richness, and tenderness. It is a vocal tool we use to allow us to open up our voices to become more malleable, agile, and consistent in tone. Among other things, vibrato also helps with crossing over to different genres.

There are many stylistic choices you can make. Traditionally, classical singers tend to use vibrato to its full extent all the time, while more contemporary singers use straight tone and embellish the end of phrases with the use of vibrato. Musical theatre can go either way, depending on what style it is. Some jazz singers even use the wobble (a vocal problem we will learn more about later) for a desired vintage effect.

I personally grew up as a musical theatre and pop singer, but as I am now making my way through college, I’ve fallen in love with opera and jazz and am now performing in productions and lounges with vocal jazz groups. Now is a good time to be thinking about what style of music you’re interested in singing (and be open to all because versatility is a gem in the singing business).

Why Should I Use Vibrato?

Obtaining my vibrato changed the game for me. Not only did it change my voice from an Abbey Choir Boy to a halfway decent 13 year old musical theatre vocalist, but it also paved the way for my vocal agility and intonation accuracy. I was able to do more runs while not going sharp or flat as often as I would have been if I was singing straight tone.

This is because the human voice has a tendency to go flat when it is producing a sound and not really doing anything with it, which is caused by the strain we develop in our tongue, jaw, and neck due to the pressure of holding a note while slowly running out of air.

According to Singwise Academy instructor Karyn O’Connor, vibrato plays a major role in the process of relaxing your singing muscles through coordinating your vocal folds and breath flow. This gives the singer the ability to not only fit the demands of each song they want to sing, but also the freedom to interpret the piece as they please.

Okay, So How Do I Get It Then?

As stated in the introduction, my discovery of vibrato did NOT happen overnight. As I recall, It took me at least 3 weeks of practicing every night to get a decent vibrato. But, as we all know, every person is different and the best thing I can do for you, a person interested in trying to learn how to sing with vibrato, is tell you how NOT to sing with vibrato.

Everyone has a different starting point, and simply telling you how to sing in vibrato instead of listening to your vibrato in real life and recommending how to improve it on the spot is IMPOSSIBLE. So, we’ll start with how it’s done.

In a good vibrato, there are two parts: the main pitch in which you are singing and the secondary pitch, which is a half step lower and MOST importantly held half as much as the main pitch. When a person holds the secondary pitch for too long or descends a whole step instead of a half step, we encounter something called a vocal wobble, which is the first problem on our list.

Problems in Pursuit of Vibrato

The Wobble (and no, not the dance craze)

This results in a chain reaction, with the singer experiencing a loss of muscle tone which causes bad posture and sagging support muscles, and consequently unstable vocal muscles. Some methods of combating this problem are practicing with breathing exercises such as inhaling from the belly instead of the shoulders and making a hiss noise or humming a note and practicing focusing on the primary pitch rather than the secondary pitch, which should just be lightly touched upon when singing.

The opposite of a vocal wobble is a bleat/billy goat vibrato. It is one that is too fast and with a secondary pitch that is smaller than a half step, and is quite self explanatory. It also includes “faking” a vibrato by using your glottis to stop the air flow in increments.

A good example of this is Amanda Seyfried in the 2012 Les Miserables movie. Arden Kaywin also writes that those with the bleat sing with support that holds too much tension in the upper half of the body. This is often accompanied with a collapsed rib cage, and this results in a larynx that holds too much tension, preventing the glottis from giving the singer a consistently free vibrato.

To combat this, a singer should find vocal technique exercises that help you seek your support from a lower space, notably where your diaphragm is on the lower half of your stomach. Imagine the sound going down and out, this is called diaphragmatic breathing, or belly breathing as stated in the wobble section.

In technical terms, straight tone is caused by tension in the larynx, but it could also be because of the singing environment requiring the singer to sing in straight tone, like in certain church choirs. This, like my mother told me, is curable by alternating between two pitches slowly and gradually getting faster until you get the desired speed (on average is five to eight “shakes” per second). Like the saying goes, mother is always right!

Listen Louder Than You Sing

In the past, I’ve had voice teachers and choir teachers alike tell me over and over again to listen louder than you sing, and because of this I’ve learned so much about my own voice, including how to manipulate my voice into doing what I want. Recording yourself singing and (constructively) critiquing what you hear is vital to vocal growth.

Understandably, it is difficult to hear recordings of ourselves because we are our worst critics, but that uncomfortableness comes with a desire for change. Not only should you listen to your teacher and your own voice, but you should also listen to other singers and how they use their voices to get the desired effects that are needed for the song.

Not all singers make the same choices, so it is VERY important to listen to multiple singers so that you don’t end up being a carbon copy of one singer. Just like Oscar Wilde said, “Imitation is the sincerest form of flattery”, but in this case it’s a little boring if you do all the same stuff that Ella Fitzgerald, Sutton Foster, or Renee Fleming does.

Find interesting bits here and there and let it influence your interpretation of the piece. Use them as tools to use in your other pieces, and once you get comfortable, you’ll use all the tools you’ve picked up to build your own interpretations with the ultimate goal of finding your own unique sound!

You’re not going to get to that point if you don’t practice. That’s why every music teacher lectures their student about practicing. Singing is just like working out, it’s a very body-focused activity. You have to train your muscles to work and move properly in order to get them to accomplish what you want them to do.

The same thing goes for your voice. Since you use muscles to sing, those muscles can also get quite fatigued. For beginning vocalists, I suggest 15 to 20 minutes of practice a day. Nonetheless, the more you make it a daily habit, the more progress you will make in your singing. The more aware you are of your progress, the more confidence you will grow in your new skill and the more opportunities you will find with it. So just do it!

Article Name
How to Sing with Vibrato: Lesson From an Experienced Singer
Author
Miranda