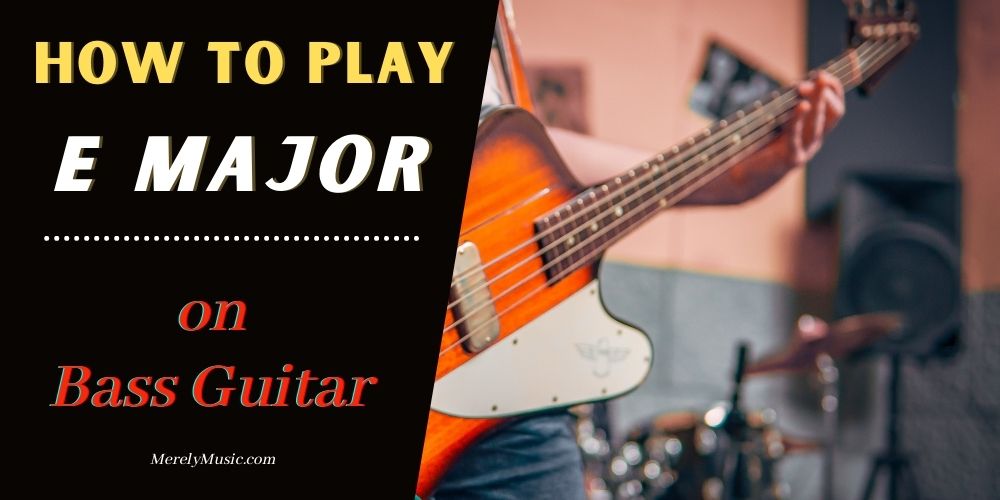 The E major scale is a very popular scale in music. The major scale itself is very important because everything stems from it when it comes to theory, but some keys are more popular than others. I’ll show you how to do this scale in 2 positions.

E Major in the 7th position of the A fret